Sona Masoori Rice is lightweight, aromatic and is a top quality rice. Sona masoori is a little starchy and needs to be rinsed before cooking. 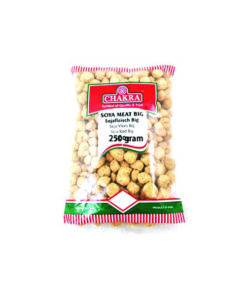 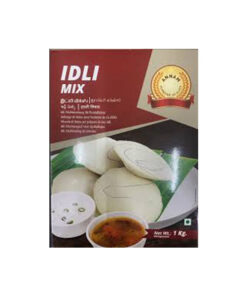 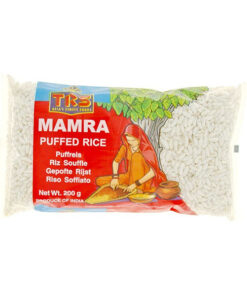 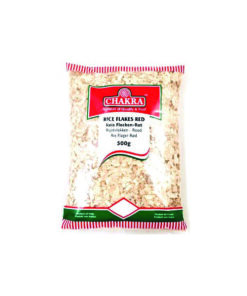 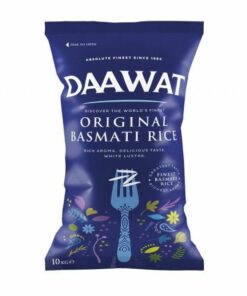 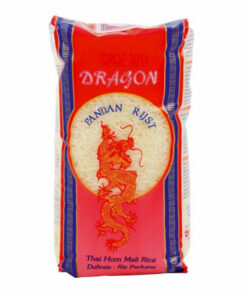 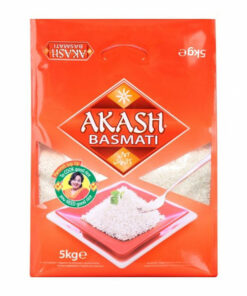