Skip to content
We are on vacation and products from our shop will be unavailable for next few days. Thank you for your patience and apologize for any inconvenience.

Soya chunks are made from defatted soy flour, a by-product of extracting soybean oil. It has a protein content which is equal to that of meat. 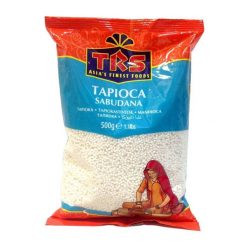 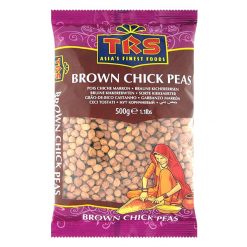 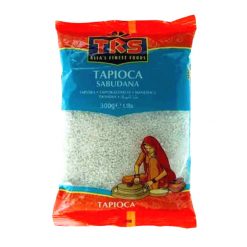 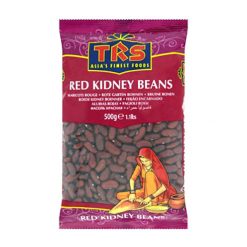 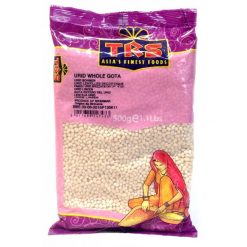 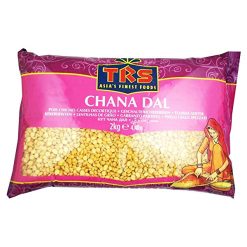 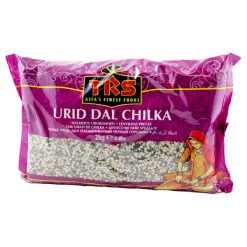 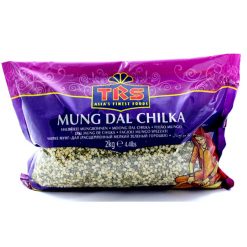